I was just just dipping my toes into the Xbox modding scene and needed a way to get the game save exploit for my copy of Splinter Cell onto my Xbox. At the time I was too young to really have access to a bank account my parents were completely computer inept so anything involving me ordering something on the internet was a non starter. That being said the local stores didn’t carry action replays so I was left to my own devices. Luckily one of the local Game Stops had a single used Microsoft Xbox memory card. I got the inspiration for the tutorial from another Xbox modding site, although I could not tell you the name. After I had completed my project and had a functioning “Action Replay” I figured I should post it to the new Se7enSins.com forum I found. I enjoyed using Se7en Sins but I had found another Xbox and Halo 2 modding website that won the majority of my attention, named BruteHalo.com. Se7en Sins is still around as of today, and Brute Halo made it’s exit some years ago. Although that’s the topic of another discussion.

Most of the pictures were taken on what I think was most likely a Motorola RAZR and are of poor quality. I believe I stole one or two off of Google images too because I couldn’t get good pictures of the cable end for example.

Here is an updated download link for the Action Replay Xbox Software should anyone want it.
ActionReplayXbox_1_40.zip

Below is the tutorial I wrote in its originality, posted 31 October 2006 to Se7enSins.com.

OK so I live in Nevada and in the area that I’m in it seems almost god damn impossible to find an AR in any of the stores. So here we go.

Things Needed:
1. A Microsoft brand memory card.
2. The AR Software
3. An old USB cable. From an old mouse or whatever piece of hardware you have that you are willing to cut up.
4. A tiny phillips head screwdriver to open the memory card
5. A soldering iron.
6. Solder.

Steps:
1. Take out all 4 screws on the backside of the memory card. 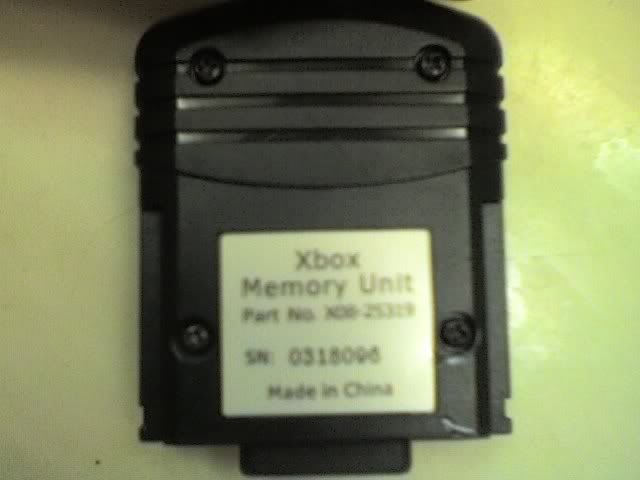 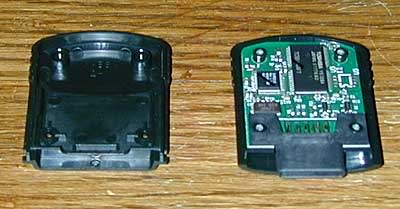 3. Now you need to cut the USB cable to about 6 inches long to be really safe just in case you **** up stripping the wires and need to do it again. (If you see any extra wires that are not green, black, red, or white. Don’t worry about those you can cut those off.) 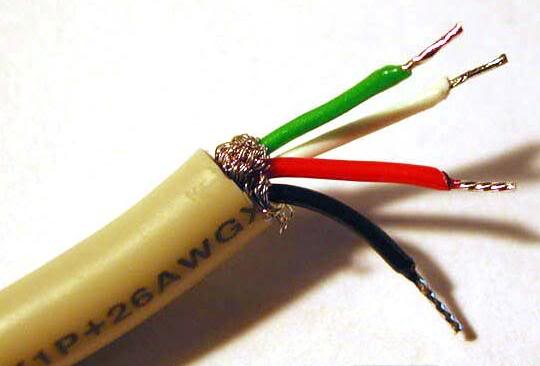 4. Soldering time! Solder the cables to the terminal things just like the picture. 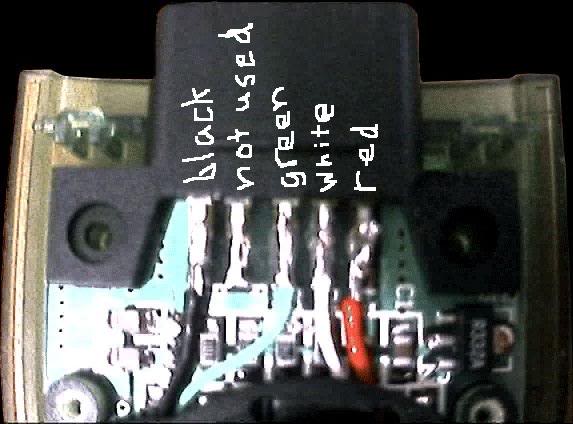 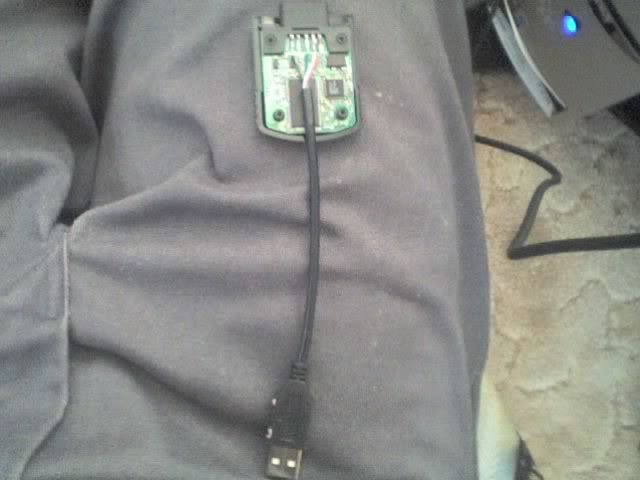 6. Now we need to modify the one half of the case which has nothing attached to it so that the USB cable will fit through the case. (To make the cut I actually heated up my soldering iron and melted the plastic to make the cable fit.) 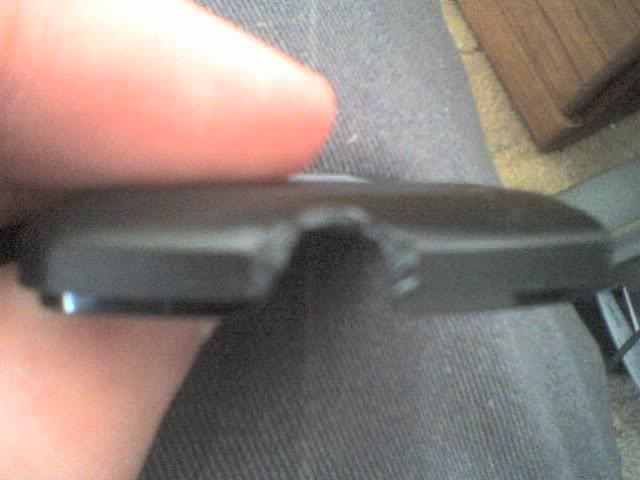 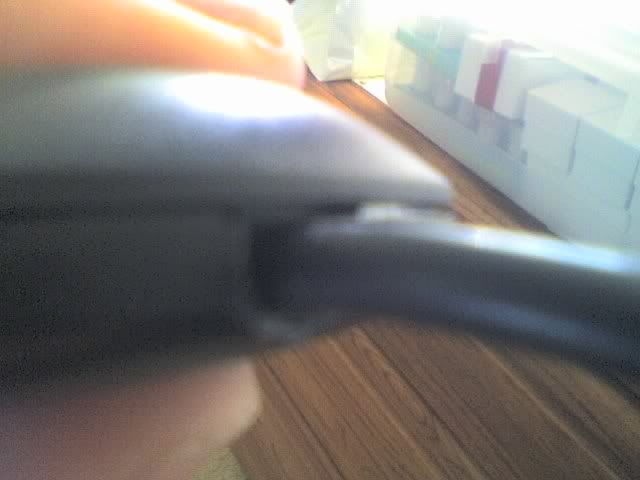 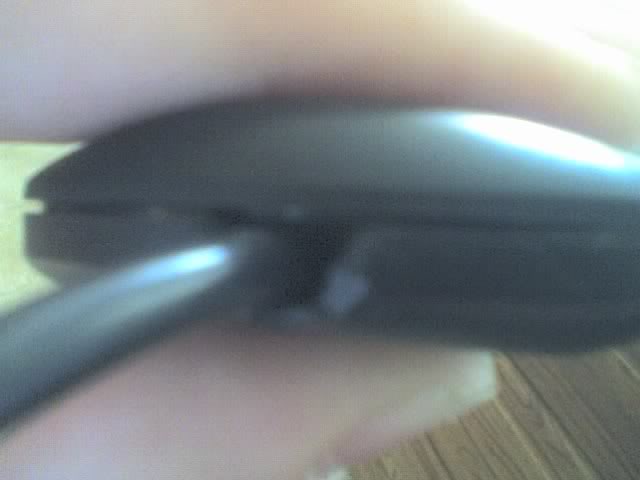 7. Now put the 4 screws back in and if you havn’t already, download and install the AR software found here.

8. Once you have the software installed plug the AR into a USB port, windows will prompt to install driver. Select install from a specific location and browse to your install directory for Action Replay . The driver is in the drivers folder. (Default would be “C:/P

And the final product should look somewhat similar to this. 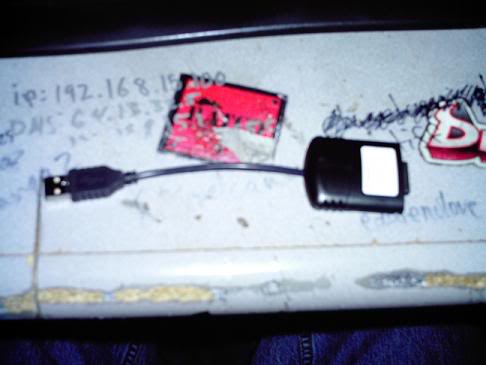